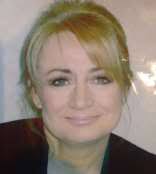 Gill was born and educated in Bradford and upon leaving education spent around 13 years in PR and the fashion industry. Gill became a Magistrate in 2003 and during this time has undertaken various roles including the following: Chairman in the Adult Court.

Chairman in the Youth Court. (Chairman of the Youth Panel – 2 years).

Magistrates in the Community.

Deputy Chairman of the Bradford and Keighley Magistrates Court (2 years).

Crown Court Panel member. (Appeals for Youth and Adult in the CC).

Chairman Support Facilitator (Delivered in conjunction with the BTDC)

Founder of Bradford Community Champions – an initiative supported by Bradford Council consisting of a group of very diverse and carefully selected individuals. Their sole aim is to inspire and motivate the young people of Bradford through inspirational talks.

Gill has been on the Board Director & Looked After Children/In care Trustee at the JAMES – Youth Charity for over 12 years which has now become an independent school. The charity provides disadvantaged children, some who have come through the Justice System with a provision to achieve their full potential, through relevant education and training and leisure opportunities.

On the Board of trustees/directors at GDPA (Global Diversity Positive Action) which is a registered charity. Its main mission is to empower people to break the cycle of re-offending- in partnership with Microsoft.

Gill’s interests include writing and drama. She has also produced and written the City of Bradford’s Heritage Day court re-enactments for over 12 years. 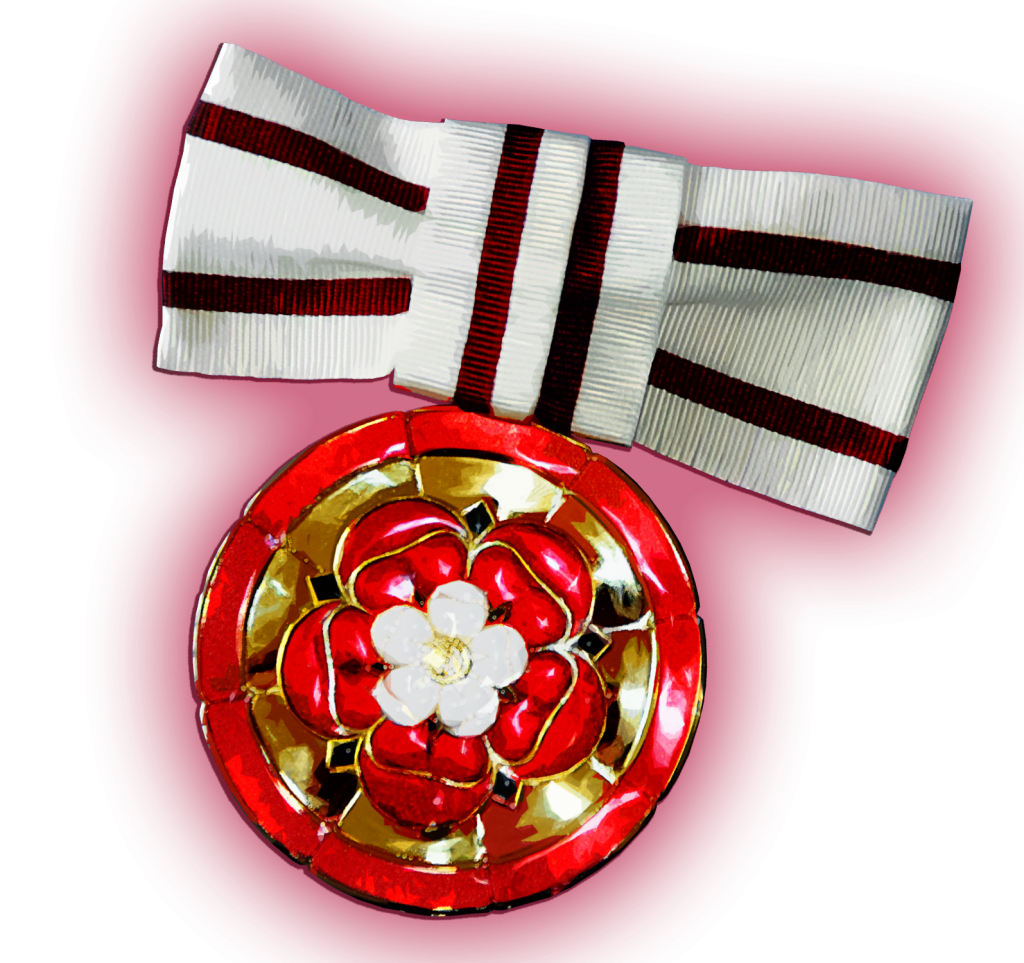