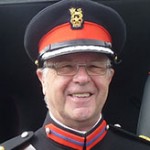 Michael is now retired but previously worked as Principal Careers Officer Wakefield MDC. He ensured that the service worked in very close liaison with the Council’s Economic Development Department in order that young people acquired the skills and knowledge levels required by local employers. Due to the major contraction of manufacturing and mining opportunities in the area he introduced the first Adult Education and Training Advice Centre in West Yorkshire.

Being a passionate supporter of strong Local Government, on leaving work he was elected a Councillor for Roundhay Ward in Leeds. He chaired the North East (Inner) Area Committee that provided funding for local voluntary groups and research projects designed to promote community cohesion and support a vibrant local economy. For his services he was appointed Deputy Lord Mayor of the City of Leeds in 2002-3.

After leaving the Council the Lord -Lieutenant of West Yorkshire appointed him a Deputy Lieutenant on 1st August (Yorkshire Day) 2003. As part of his many duties he particularly enjoys inspecting and presenting awards to the cadets of TS Ark Royal, TS Unicorn, 168 Squadron ATC and 208 Squadron ATC. Michael is currently Hon. President of Leeds Sea Cadets and also 185 (Batley Squadron) ATC.

Michael is a current member and Past President of Roundhay Rotary Club and was made a Paul Harris Fellow for his fundraising work.

He was a Director of the Lady Elizabeth Hastings Charitable Trust. He currently sits as an Independent Member on the West Yorkshire. South Yorkshire and Humberside Police Misconduct Hearing Panels, is a Governor at Roundhay High School, a management board member of the Duke of York’s Community Initiative and also acts as an assessor for the Initiative as well as being an assessor for the Queen’s Award for Voluntary Service. 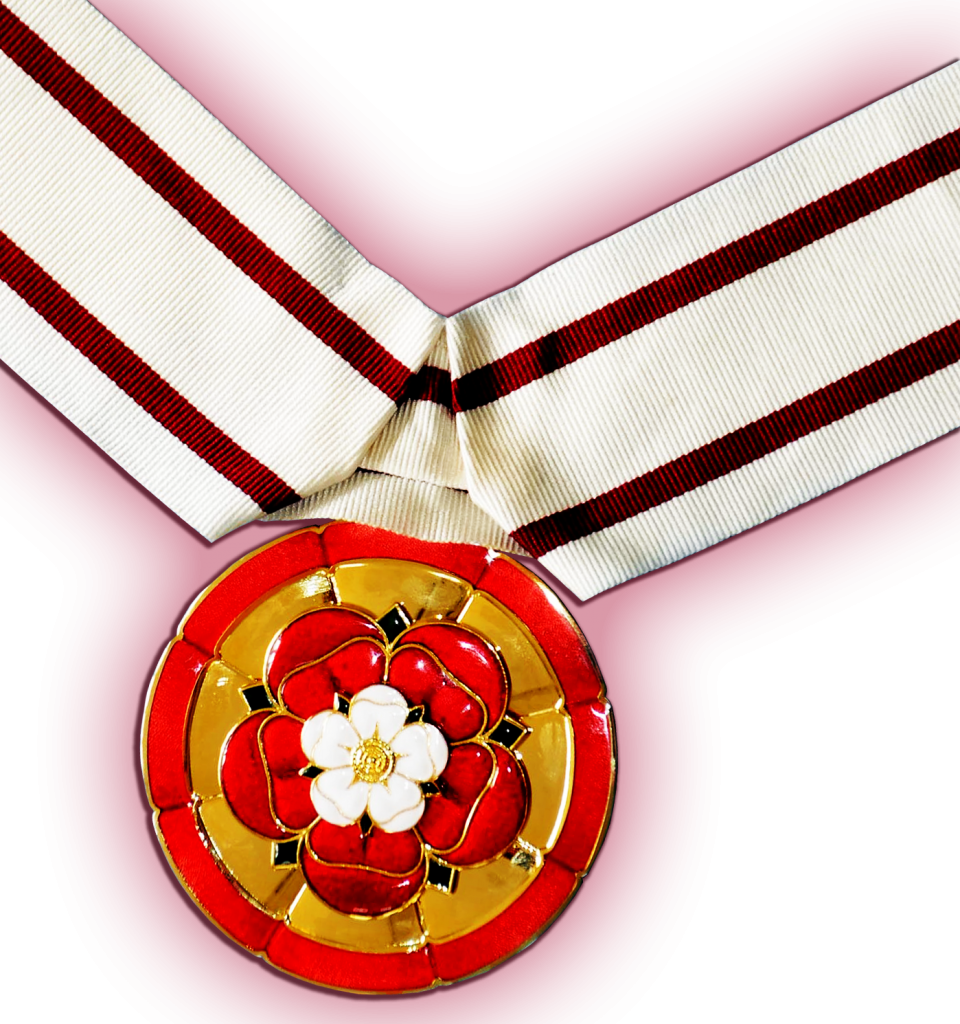