Busy day for the Princess Royal 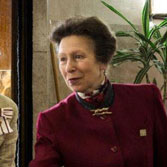 The county was delighted to welcome back HRH The Princess Royal when she took time to visit three organisations in her capacity as patron and give a local company the royal seal of approval for its brand new state-of-the-art manufacturing facility. 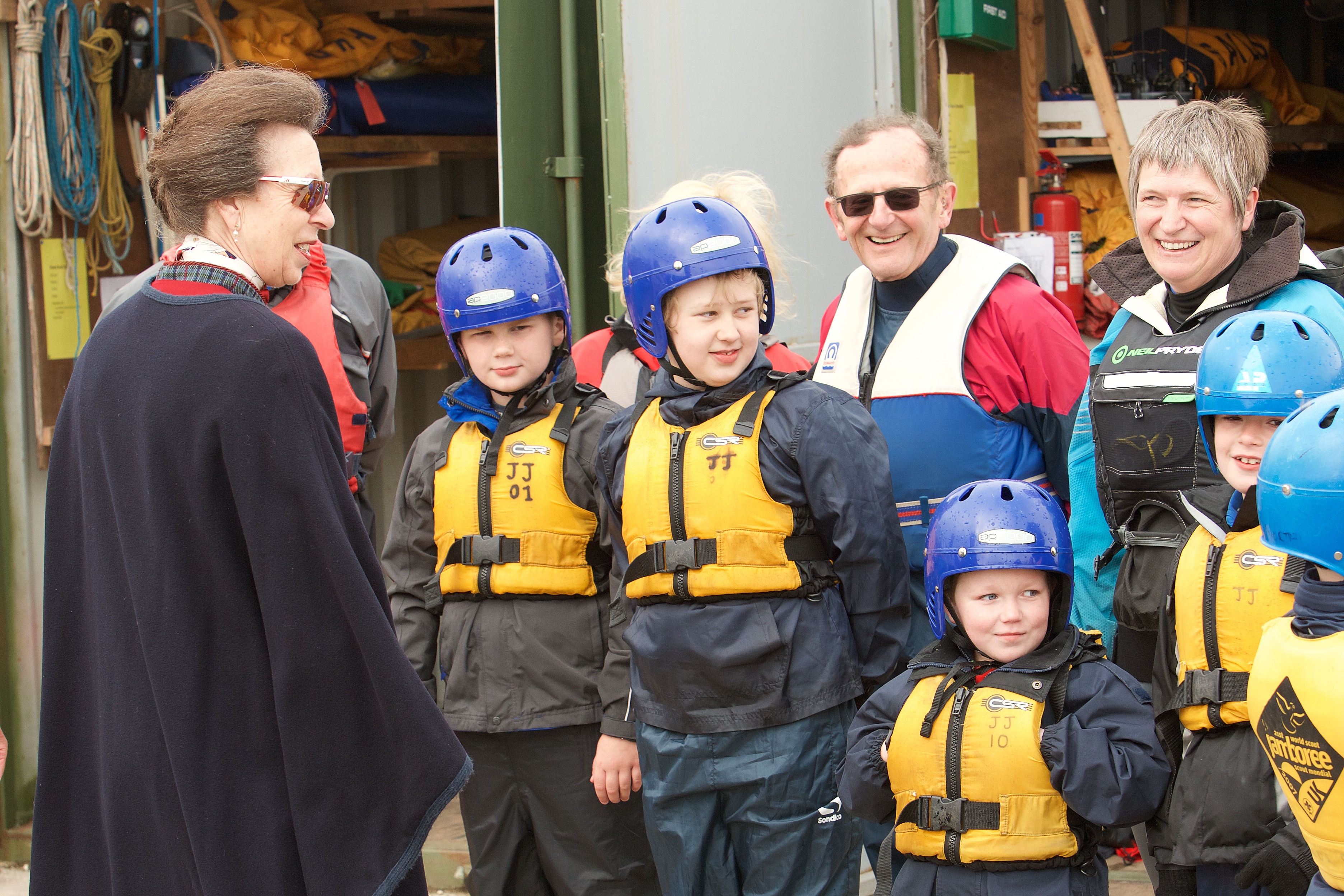 Her Royal Highness is Patron of Royal Yacht Association Sailability charity, which is dedicated to providing sailing opportunities for people with disabilities. Green Withens West Yorkshire Scouts Watersports Centre is registered as a Sailability Centre and encourages Scouts to take part who have physical disabilities, learning difficulties, sight or hearing problems or with a variety of other hidden conditions.

On the day, 14 Cub Scouts were invited along, with a friend from the same pack, to take part in water activities and to meet Her Royal Highness. The Princess also met members of the Saturday RYA OnBoard Club as well as the Green Withens regular volunteers. 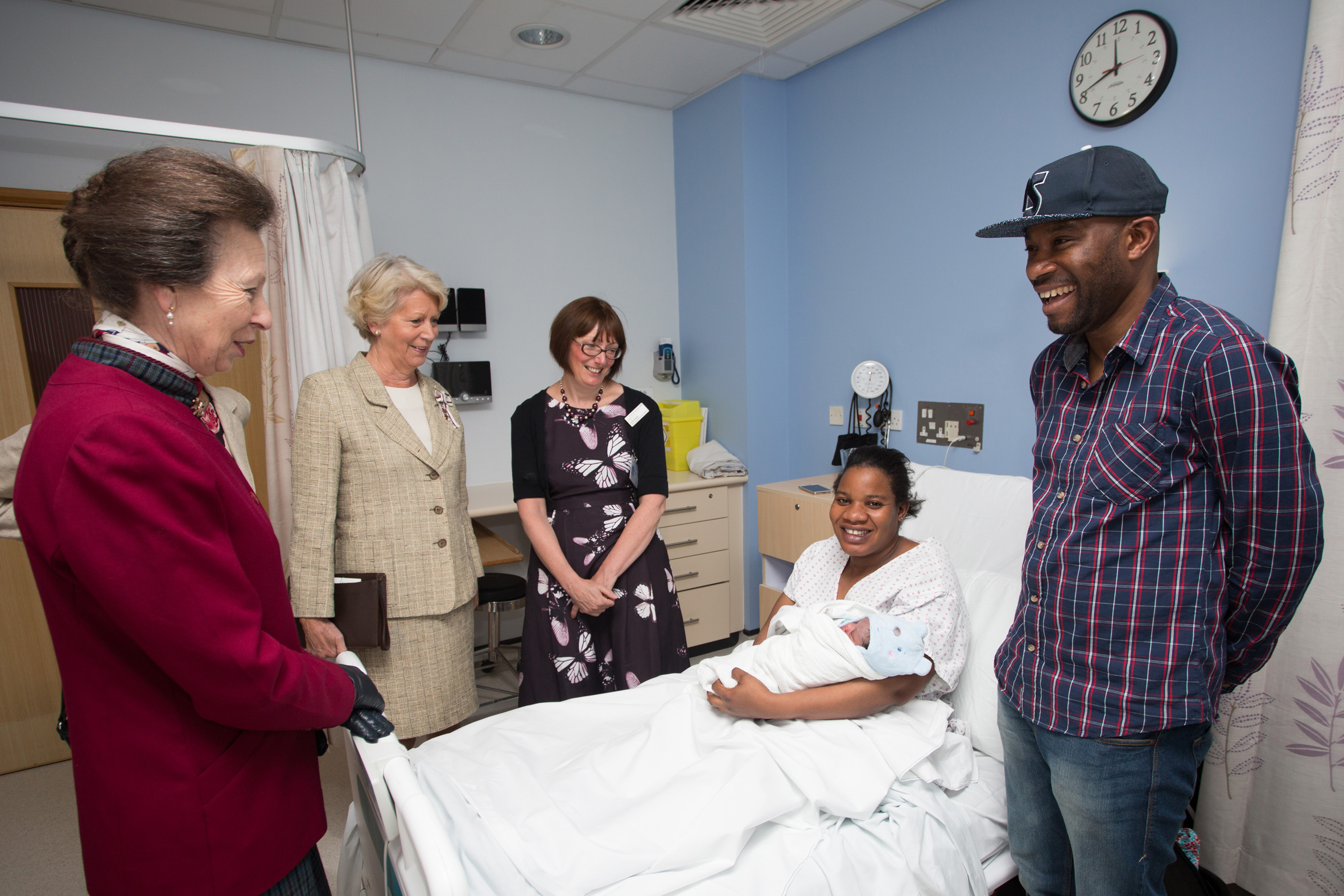 There was much excitement for doctors, nurses and of course mothers at the maternity unit of Bradford Royal Infirmary where Her Royal Highness was a guest of the Royal College of Midwives (RCM) and Bradford Teaching Hospitals NHS Foundation Trust.

In her capacity as Patron of the RCM, The Princess Royal visited the midwife-led Birth Centre, the consultant-led labour ward and the Snowdrop Bereavement Suite. She met staff and talked to mothers to hear about their experiences of birth. Her Royal Highness was accompanied throughout her visit by the RCM President, Professor Lesley Page, and Chief Executive, Cathy Warwick. 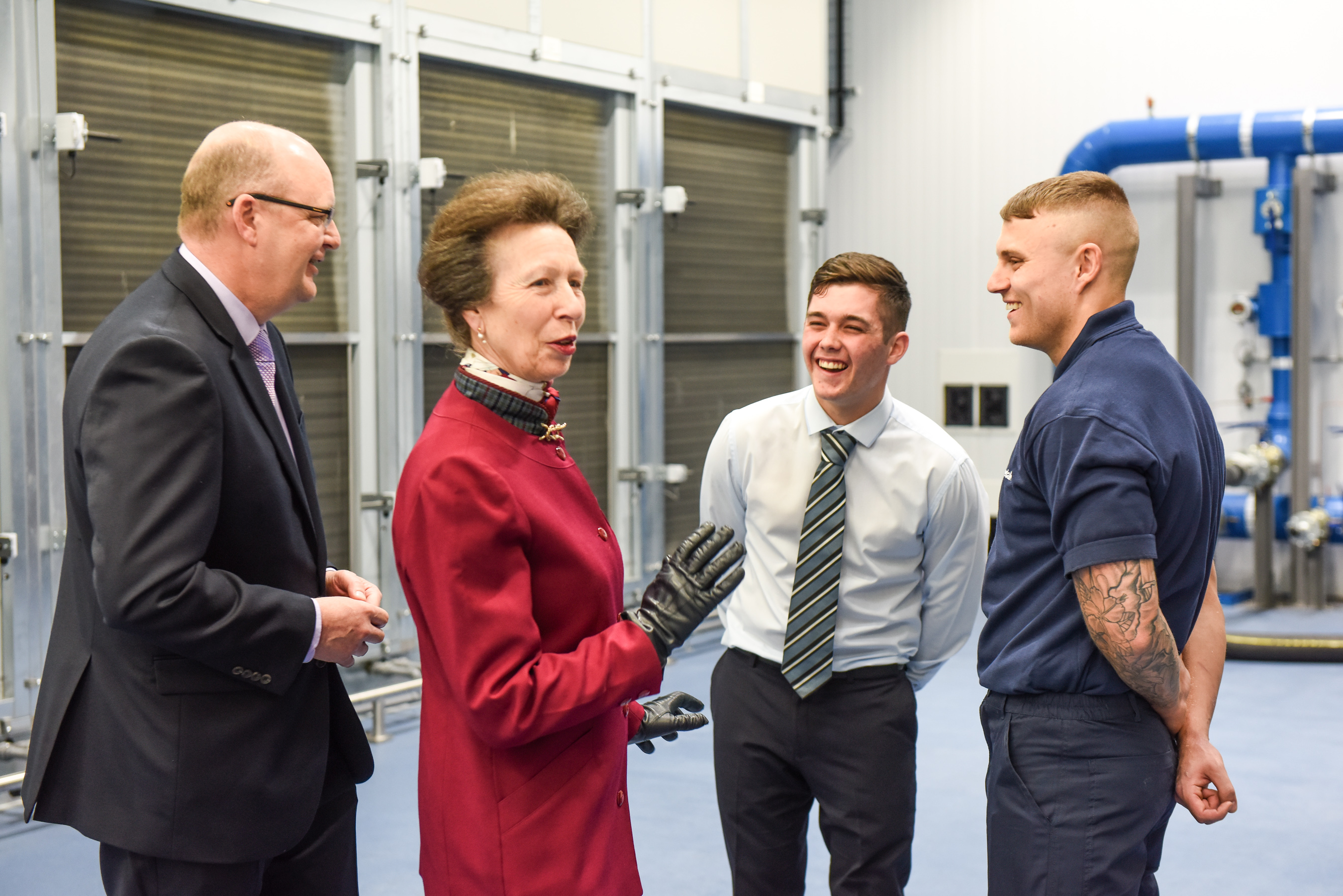 The new environmentally-friendly facility features one of the largest and most extensive research and development centres in Europe. After a short presentation in which The Princess Royal met the board, she toured the new plant and met employees, including current and former apprentices. 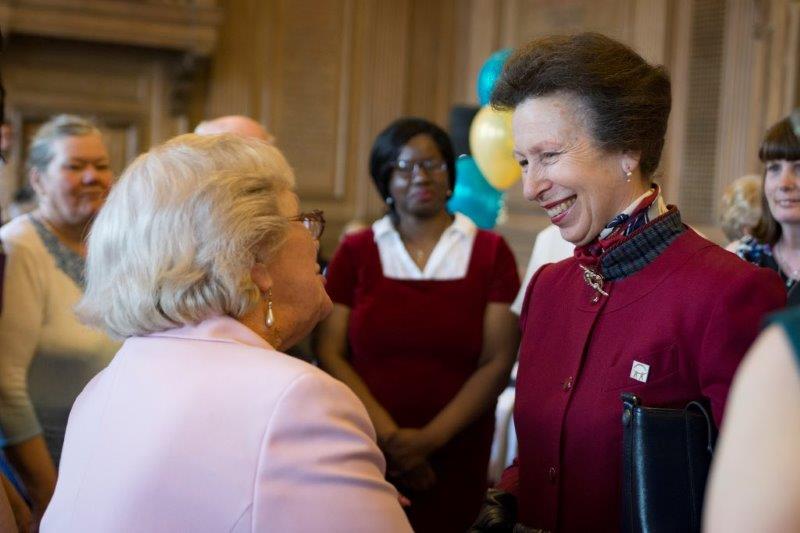 Her Royal Highness concluded her visit at the anniversary celebration of an organisation that she helped launch 20 years earlier. Leeds Carers Centre, which held its anniversary reception at Leeds Civic Hall, works with partners to provide a service for the city’s 72,000 unpaid carers.

During the reception, The Princess Royal, who is President of the Carers Trust, used the opportunity to meet and speak to the many carers, volunteers and councillors that attended the event.